Blacks Can’t Swim REWIND opens the sensitive conversation and dialogue which previous would have been very uncomfortable to have with scenes based on lived experiences combined with real interview footage.
The drama follows two separate stories – that of both a 15-year-old boy and a girl, struggling with the effects of the stigmas and stereotypes that have helped shaped the narrative and thought process as to why a disproportionate number of African, Caribbean and Asians in England do not swim.

The film documentary addresses issues of inequality within the education system, aquatic career pathways and many more. There is clear evidence that REWIND has already inspired many people to overcome the myths and stereotypes by getting into the water for the very first time, as well as sign-posting opportunities many young people never knew existed whiles being an inspiration and steering them away from crime. 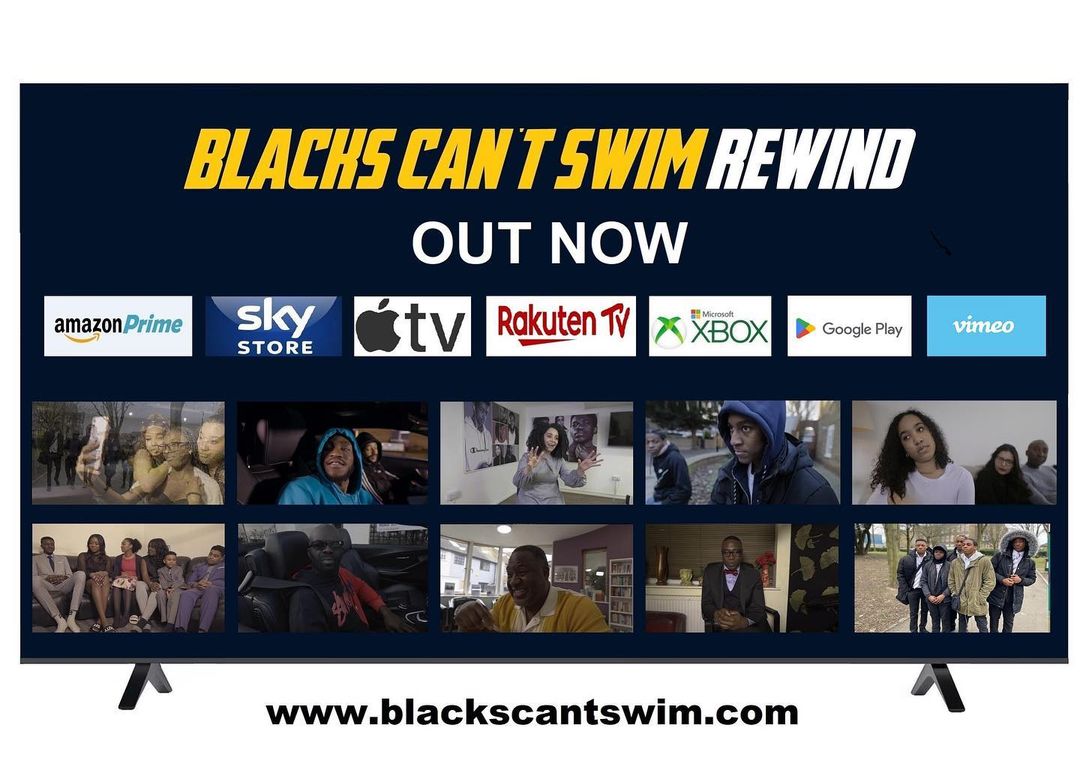 Ed Accura, the creator and producer of the Blacks Can’t Swim film documentaries only recently learned to swim, and then through the fact that he would never be able to forgive himself if his young daughter every got into difficulties in the water and he couldn’t do anything to save her. His personal journey inspired the film documentaries.

Ed together with Seren Jones, Danielle Obe and Alice Dearing, co-founded the Black Swimming Association (BSA). The BSA was set up to champion inclusivity, representation, and diversity in aquatics; highlighting the value of swimming as an essential life-saving skill and showcasing aquatic opportunities and aquatic career pathways which are otherwise invisible to African, Caribbean, and Asian communities.

Danielle Obe, Chair for the BSA, said: “Blacks Can’t Swim REWIND” is an accurate representation of the barriers the Black community face when it comes to swimming, whether that stems from an inherited cultural belief, or simply not having the access, knowledge, or confidence they need to get in the pool. The BSA is proud to be working with Blacks Can’t Swim to address these issues head on. 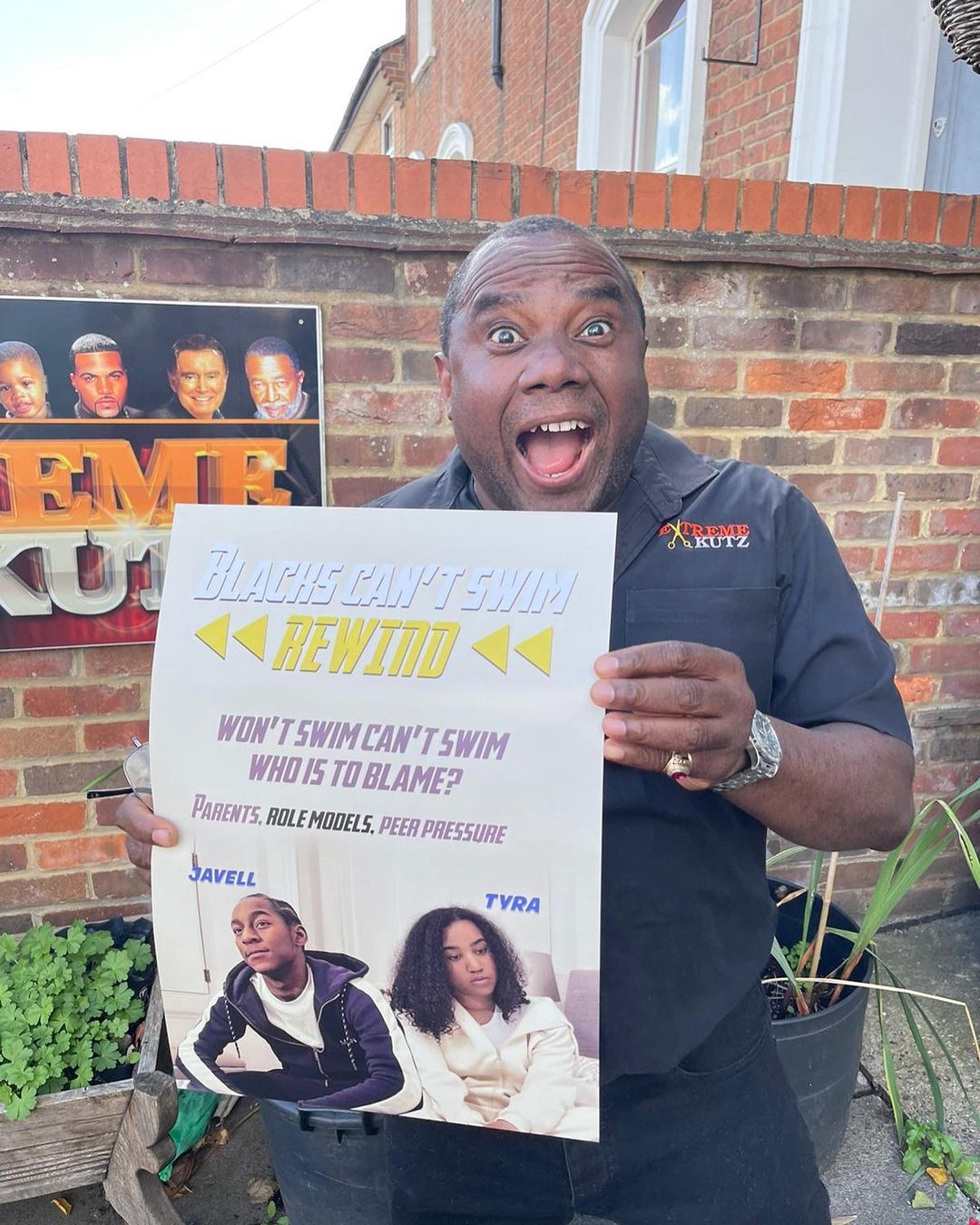 Simple pricing solutions for everyone.